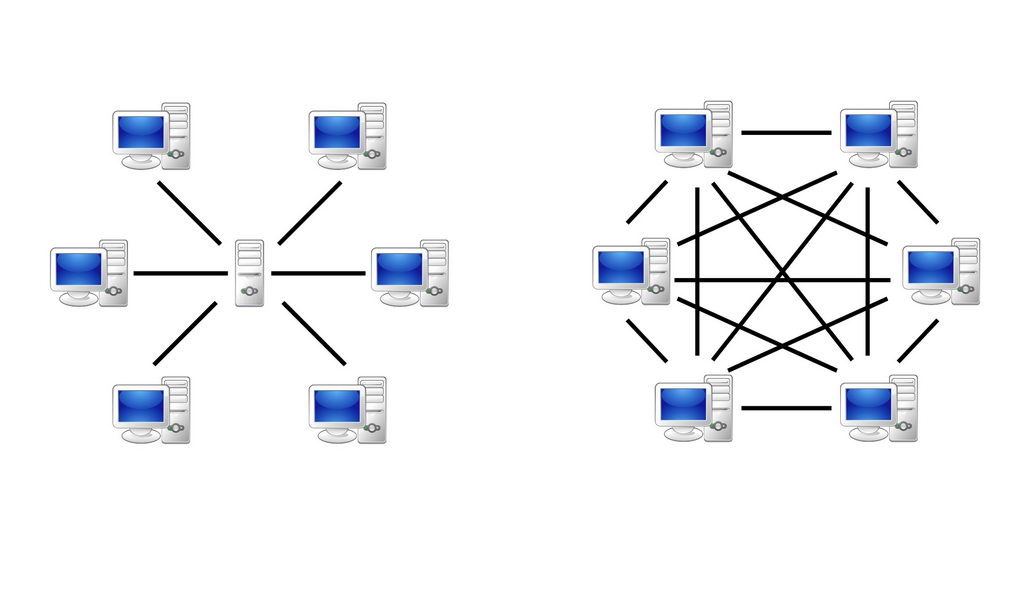 What is a Network and What Devices are Required?

What is a network and what devices are required for a network?

The two main types of networks are LAN (local area network) and WAN (wide area network). Each uses a subset of the devices. LANs use hubs or switches, network adapters, routers, modems (either external or internal) and cables. WANs use telephone lines such as ISDN, routers, and switches.

Networks that connect through cables (wired) usually use ethernet cables inside buildings, and coaxial or fiber optic cables outside. Wireless networks simply use the air for transferring information. Switches and routers are devices that connect computers to each other and to the server or modem.

A switch is a central point to which several devices connect, to facilitate communication between them. Switches have intelligence and know the MAC address (physical hardware identifier) and passes on data to only the computer for which it is intended. This increases the speed of the entire network due to less congestion.

Routers extend networks by passing packets between logical networks. They are usually used in networks that use TCP/IP and dedicated lines. They use logical addresses (in this case, IP addresses) to move data to its destination. They rout packets and filter, when set up to do so.

Gateways connect networks that use different protocols. The default gateway is used to route packets to remote networks. Without a gateway, the local network is the limit for communication. To go between protocols, the gateway will accept the data and repackage it using the destination’s protocol. A gateway also connects home networks with the internet. Because of this, it is wise to have it configured to be secure, in order to prevent unwanted outside traffic from accessing private data inside the network.

A wireless access point (WAP) consists of a wireless network card with a transceiver. This device handles signals between computers in the area and the network set up by the home or business. This is the type of device used by most hotels and motels that provide free wifi access. They usually include an ethernet port which wires it to the network.

It sometimes happens that there will be dead zones when using WAPs. To prevent this, a wireless range extender can be used. These devices come in various sizes to extend coverage just a little or a lot, to allow coverage throughout an entire home, regardless of its size.