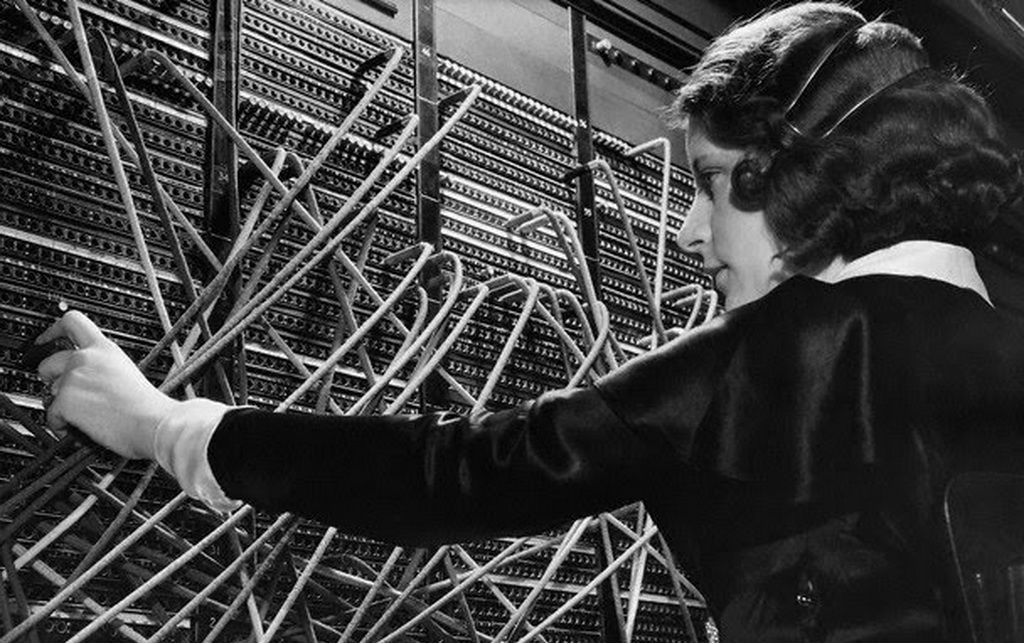 What is a KVM Switch? How will it make life easier?

What is a KVM Switch?

One of the most useful technological devices for home and business situations is the KVM switch. The name is technically “keyboard, video, and mouse switch.” KVM switches save time by allowing one to view multiple computers on one monitor by switching among them, instead of having to walk to a different monitor every time something needs to be done on another computer. KVM switches are typically used in businesses because some KVM switches can handle up to thirty-two computers. This makes KVM switches very helpful in cases of multiple servers, especially when several servers are on the same rack. Although all KVM switches do virtually the same thing, there are some differences.

The most important difference that must be taken into account is the type of video signal to be used. KVM switches are primarily made with either DVI input and output or VGA input and output. Although VGA is the older, analog video signal; it is still the most commonly used. The video outputs of the single monitor and the computers or servers help determine what kind of KVM to use. If the monitor has only one video input (frequently VGA), then all the computers must have the same video output. KVM switches will not convert video signals. When the monitor has both DVI and VGA input, the video outputs on the computers will determine which KVM is best for the situation.

KVM switches are also often connected with special cabling kits that usually bind the video and PS/2 or USB cables together. In some cases cat5 cables are used to connect computers to the KVM in conjunction with other cables depending on the specific KVM switch. Some KVM switches now include audio input and output jacks stepping up the experience to include audio with video. Usually at least some cables are included with a KVM switch when it is purchased. The cables usually included are those for peripheral devices and/or audio.

KVM switches are valuable tools. KVM switches are ideal for saving time and energy when large arrays of computers or servers are involved. They also provide a variety of connections to fit almost every situation. Using a KVM switch is one of the best ways to conserve resources and to get the job done just a bit easier.