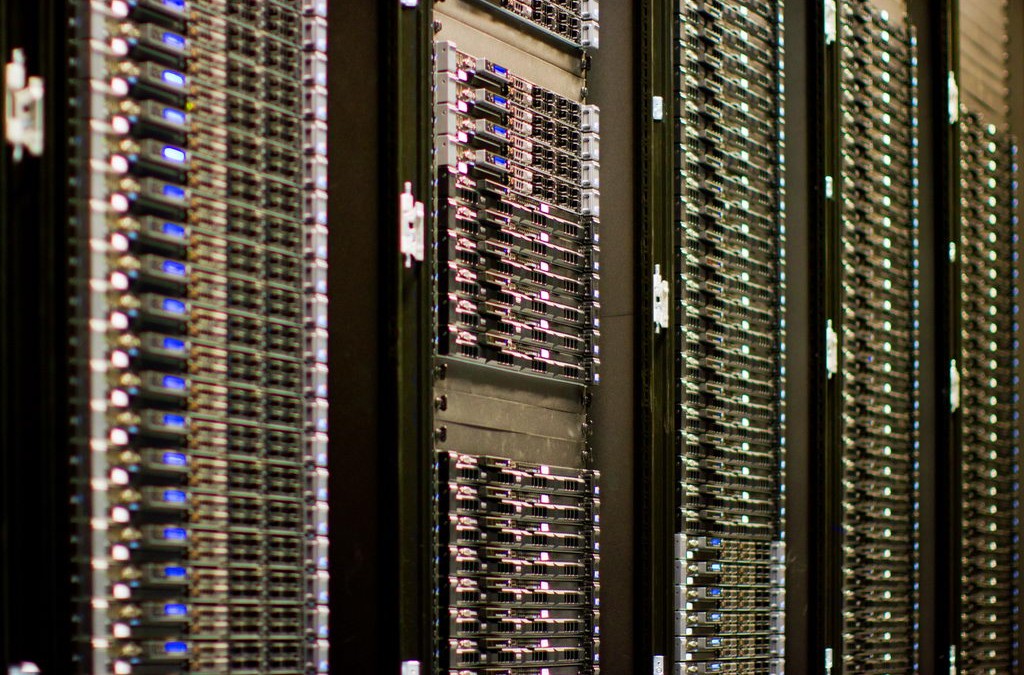 What is a Server? Computer Network Servers Explained.

Servers have been around as long as networks. The generic use of a server is to ‘serve’ something to other computers. This communication is done with a variety of different server types with their own specific uses. They act as facilitators, storage, and so on. Not all server types are exclusive; many types can be simultaneously in use on the same server machine. Some servers can even be client computers (those on which people access the data being served) at the same time.

Some common types of servers are most recognizable. These are: FTP, proxy, game, and web servers. These machines are usually somewhat similar to the personal computers found in most homes and businesses, although they usually have specific software and hardware to provide a smoother transition of the data. Servers usually have more storage space, faster processors, and more RAM (random access memory) in order to make them more efficient. Rather than a standard operating system used by the general public (such as Windows 7), servers usually have a server platform. An example of this for a PC would be Microsoft Server.

FTP servers are used to provide access to files, either publicly or after using a login, depending on whether the files are free or for a fee. This functionality is usually included on web servers, as well, to allow easy access to web site owners to upload and download their own files.

Proxy servers are an extra step between the end user (also known as the client computer) and another server (usually a web server) that handles filtering, sharing connections, and helps to improve performance. These are sometimes used by employers to limit employees’ access to certain web sites from the workplace.

Game servers are those used by online games to provide the interface and processing for them. These are most notable when the game is an MMO (massive multiplayer online) game, in which many people around the world are connecting at the same time, to play the same game. There is often interaction between the players, which necessitates a server that is powerful enough to keep up without causing lag (pauses in the gameplay, during which the game continues, but the player misses the action because the server ‘catches them up’ by skipping).

Web servers are by far the most common ones. These are the servers that house the web pages (such as the one you are currently reading). These communicate with the client’s browser and send the information – text, images, videos, etc. – that is requested. Pretty much anything that is accessed through a browser (such as Internet Explorer, Firefox, Chrome, etc.) is processed by a web server. 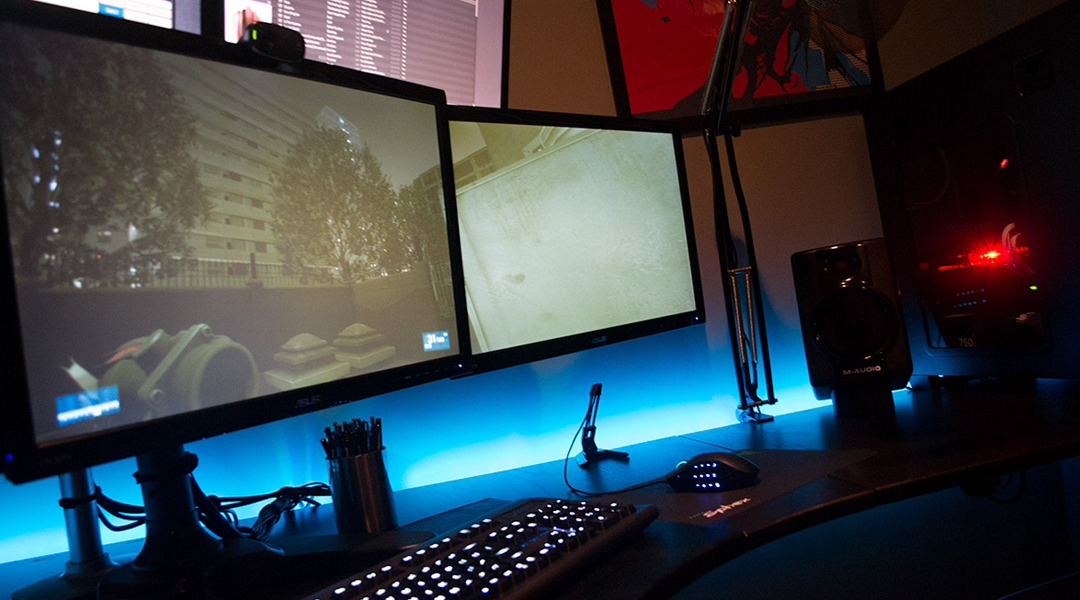 How to Safely Clean an LCD Monitor

As the old CRT (cathode ray tube) monitors continue to rapidly exit the scene of everyday life, they are replaced by the sharp, high resolution LCD (liquid crystal display) monitors. Like all screens, LCD’s collect significant amounts of dust and smudges. The question that many encounter is, “How can I clean my LCD safely?”. It is important to clean an LCD monitor correctly to get the best experience from it.

The first step is to examine what not to use to clean an LCD. First, standard cleaning products that contain chemicals like ammonia or alcohol should be avoided. A common product people have used is Windex. These kinds of chemicals can damage an LCD by causing the coating on the LCD to degrade or come completely off. Regular tap water is also not advisable due to the chemicals and minerals it contains. It is also important to avoid spraying any product directly onto an LCD. LCD monitors are not water tight, and any liquid could seep in and damage the internal components of the monitor.

A second issue to address is what kind of cloth not to use when wiping the screen. Regular cleaning rags can be abrasive and have small bits of material that can scratch the screen. Any kind of paper products, like paper towel should not be used on an LCD due to their rough constitution. Although they may appear or feel soft, paper products can still damage the LCD’s surface.

What is the correct way? As far as cleaning solutions go, many office supply and computer stores sell special solutions specifically designed for LCD’s. Another common option is to make your own solution which normally consists of 50% distilled water and 50% vinegar. Distilled water can also be used by itself because it has been purged of minerals and chemicals. The best cloth to use is a microfiber cloth. Microfiber cloths are often sold with LCD monitors or with screen cleaner solutions. Another option is special, anti-static wipes designed particularly for cleaning an LCD, although these are less commonly sold.

Once the necessary items are assembled, the cleaning of the LCD can begin.

Following these guidelines can ensure you get the best visual experience from your LCD monitor. Cleaning your monitor properly and regularly can also improve its life span and overall performance.