SSD vs SATA HDD – How to Choose the Best Hard Drive 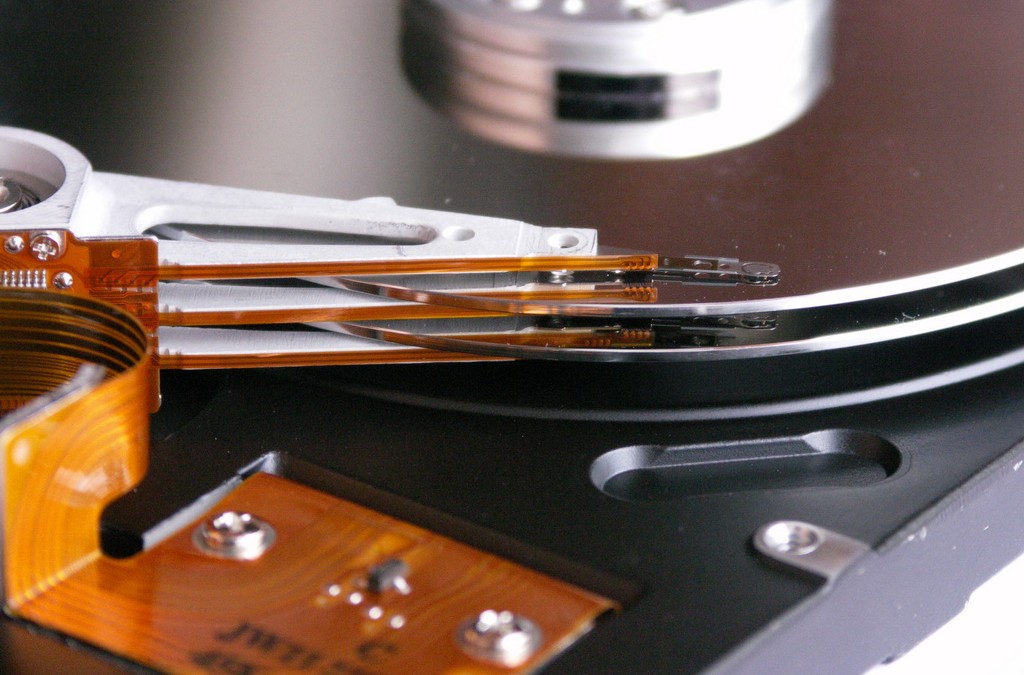 CHOOSING BETWEEN HARD DRIVES AND SSDs

Today’s workstations come with more options than ever before. Once you’ve determined the specifications that you need for your business, there is one more decision you must make: should you get an SSD drive or a SATA/HDD drive? In this post, we’ll explain and explore both so you can make an informed decision.

Technically, SATA (Serial Advanced Technology Attachment) isn’t a drive but the interface between the HDD (Hard Drive Disk) and the computer’s motherboard. Most people use the two terms interchangeably, however, as they work together.

The HDD has been around for close to 60 years and has been the standard for personal computing and workstations. This type of drive has a spinning platter where data is stored through magnetism. The faster it spins, the faster the drive performs.

The biggest advantage to a SATA drive is that you can store enormous amounts of data very inexpensively. As technology advances, the amount of storage available continues to grow. One usually sees drives that hold a terabyte or more. The maximum amount of SATA storage for a workstation is currently about 8 terabytes.   An advantage is that it cost about 80% percent less per gigabyte than the cost of a SSD drive.

Rather than using magnetism to write data to a physical disk, the SSD (Solid State Drive) stores data in microchips so there are no moving parts involved. Instead, it uses what is known as flash memory and a controller (the brain of the SSD). While the very first SSD drive was produced in 1976, it wasn’t small enough to achieve common use until this century so effectively the SSD has been in use for only about 15 years.

The biggest advantage with an SSD drive is the added speed and performance. Boot up time for a workstation will be much faster over a SATA drive. Programs will open virtually instantly and data is written at much greater speeds than conventional SATA drives. A disadvantage for the SSD is that it cost, on average, about 5 – 6 times as much per gigabyte as compared to a SATA drive.

At this point in time, form factor is not an issue but as technology advances, the SSD could have a distinct advantage. Currently, both types of drives are contained in standard size housings from 1.8” to 3.5” but that is only so manufacturers don’t have to make multiple cases and connectors – both types of drive could go in the same case. However, HDD can’t get much, if any, smaller than they are now but there is no such limitation on the SSD. If we are to truly see powerful computers in smaller sizes than now, it will be by using SSD technology.

Pros and Cons Comparison Beyond Price and Capacity

SSD drives use half or even a third of the power that a SATA drive does: 2-3 watts versus 6-7 watts. With multiple workstations in an office, that can make a definite difference in the electric bill. In a laptop, the battery charge will last 2-3 times longer with an SSD drive over a SATA.

When a workstation must perform as fast as possible, users will see a noticeable difference between the two drives. Boot time for an SSD drive is as little as 10 seconds while a SATA boot time could take at least 30 seconds and more. File open speeds are up to one-third faster with even the lowest end SSD drive.

Current generation SSD controllers have evolving technologies like compression, de-duplication and high-level encryption protocols. They protect the security of stored data, and provide up to 100x more data protection than leading enterprise hard disk drives. Since many SSDs are encrypted by default, it can act as an obstacle to data recovery if the need arises. This results in a much more difficult and expensive data recovery process for SSD drives than for SATA drives.

Noise level and vibrations are very different between the two drives. SATA drives will always make more noise and vibrate more because of the spinning platter. They will make clicks and whirring noises because of the moving parts and these noises tend to grow over time. If multiple workstations are present, the noise level can be rather annoying. Since there are no moving parts in an SSD drive, there is no vibration or noise, making for a much quieter workspace.

With a traditional SATA drive, users must put time into regular maintenance for defragmenting the drive. As a computer is used, files get modified or deleted. Since the data is physically recorded on the disk, the free space is constantly changing. As the drives fills up, files become scattered and free space also becomes scattered around the disk. This fragmentation causes the system to slow down and can cause memory issues. This is not an issue with SSD drives.

SSD drives are more durable than SATA, mainly due to not having any moving parts. A SSD drive is also unaffected by magnetism so that gives your data a bit of added security.

When it comes to purchasing an SSD, there are a variety of factors to consider. Just as anything else, there is quite a range in price and features, but here are the main things to look at.

Best of Both Worlds

For companies that need both high performance and high storage, there are three workarounds to the storage limitations of an SSD: dual drives, external SATA drive, or cloud storage. For extreme storage, or even just as backup, a combination of two options is certainly feasible.

Dual-drive workstations have a smaller SSD drive that holds the operating system and programs along with a SATA drive that stores the resulting files. Naturally, two drives necessitate a larger form than a single drive, but in a stationary workstation this shouldn’t matter too much.

External drives can be purchased very inexpensively these days and are easily used for increased storage capacity. One thing that is nice about external drives is that they can be detached and stored during off-work hours for added security. To use this option is easy – simply work on the computer as normal but when it’s time to save the work, save it to the external drive rather than the internal one.

Cloud storage is just about infinite so can also be an excellent option. Of course, cloud storage of any size will come with a price but for many, it’s well worth it and is quite inexpensive.

Many companies find that using both an external drive and cloud storage gives them an additional layer of protection for their files. This way, they have two back-ups for all files, with one being on-site and one off.

At the end of the day, the decision must be made according to a company’s unique needs and budget. Storage size limitations are really a moot point these days, thanks to cloud storage. For those companies where speed in booting up and overall performance is critical, then it is worth spending more.   Remember to backup your data so that if whichever drive you choose fails, your critical data will be safe and sound.